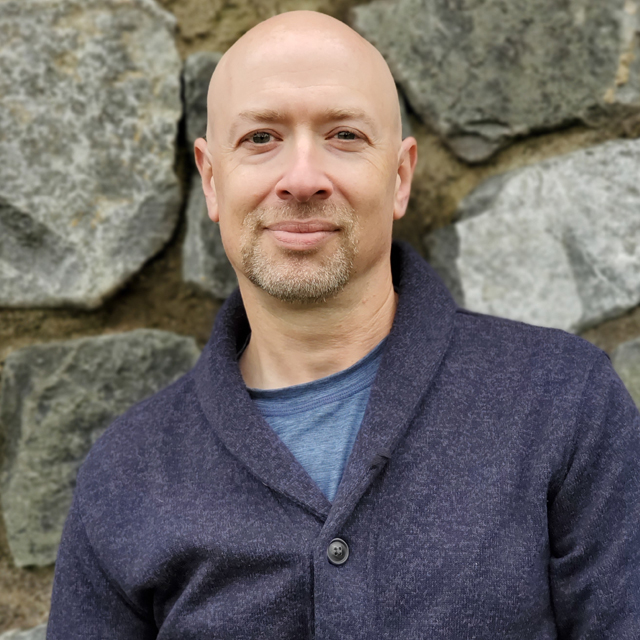 Jason Karp is one of the co-founders and principals of the Public Safety Network and the Chief Executive Officer of Allerio, a smart connectivity solution for first responders and other public safety personnel which provides a reliable communications platform facilitating the exchange of critical information and data from the field.

Jason brings nearly 30 years of legal and business executive experience in the telecom, technology, media/advertising and public safety environments, having managed within large corporations, start-ups and the federal government, including the FCC, MCI and Accenture.

Prior to starting the Public Safety Network, Jason was the General Counsel as well as a Senior Executive with FirstNet. In this capacity, Jason was responsible for interpreting the complex law that created FirstNet and developing and implementing the critical legal strategy and framework for successful deployment of the nationwide public safety broadband network. As one of the founders of the FirstNet team, Jason played a key role in architecting the first of its kind strategy and business model for creating a financially sustainable wireless broadband network to benefit public safety with dedicated and enhanced communications and tools, through a public-private partnership with industry valued at more than $40 billion.

Jason received a B.S.E. with honors in Electrical Engineering from Duke University and a J.D. from New York University School of Law.