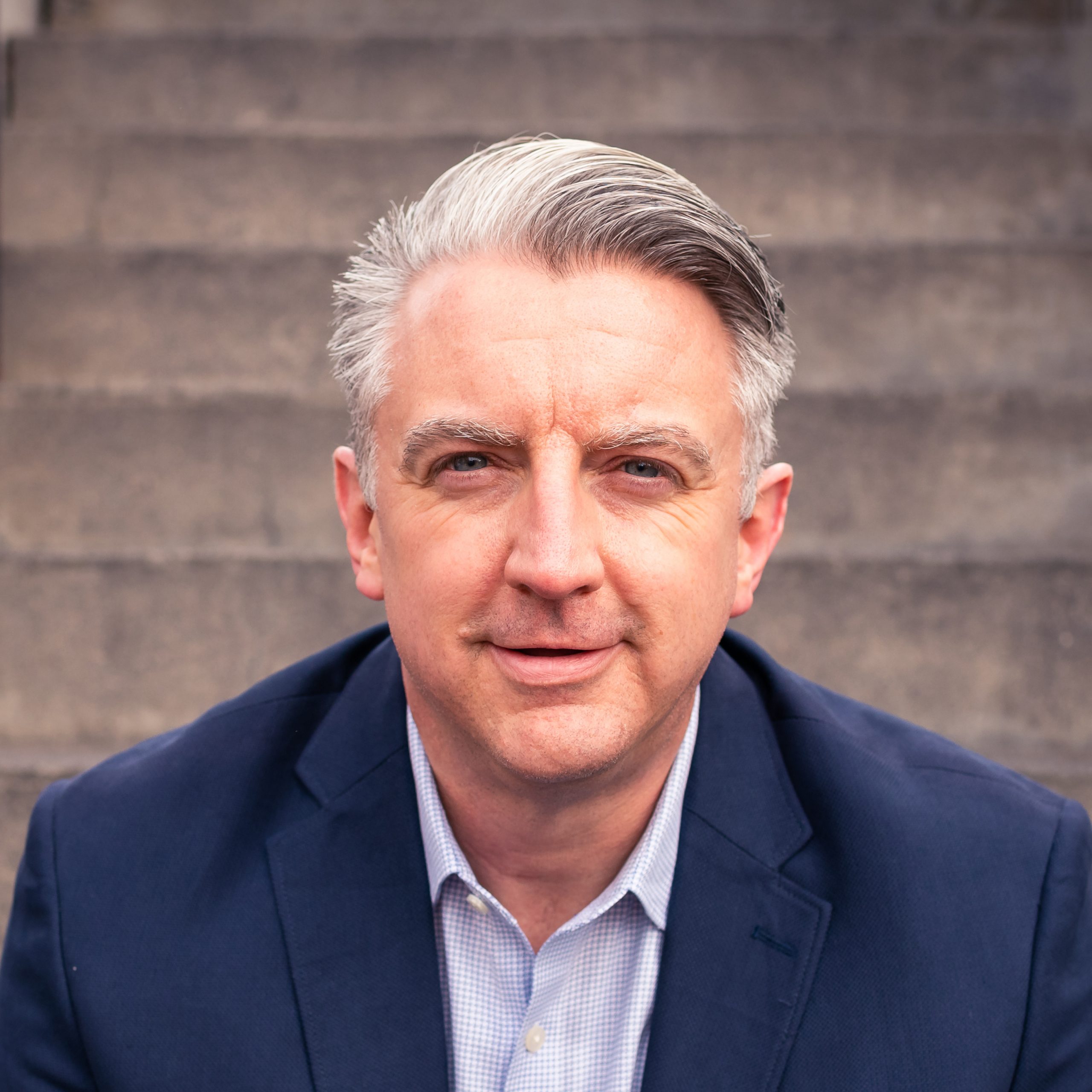 He is one of the co-founders of the Public Safety Network, a strategic advisory firm specializing in empowering public safety with lifesaving technologies. He also served as CEO of Allerio, a wireless connectivity platform as a service (PaaS) solution for first responders.

Prior to the Public Safety Network, TJ was the President of the First Responder Network Authority, known as FirstNet, an independent government authority charged with creating the first ever financially self-sustaining broadband nationwide network for public safety. He led FirstNet from a start-up inside the United States government to become a $40 billion public-private partnership (PPP) that is governing a mission critical LTE network in all 50 US states, 5 territories, and the District of Columbia. This PPP is the largest ever in the United States and is now providing prioritized and preemptive public safety communications to law enforcement, fire, and emergency medical services personnel. Prior to FirstNet, he was the President of Raytheon JPS Communications and led the Public Safety business at Raytheon Company.

As a reliable and dedicated leader, TJ has defined and achieved organizational excellence and created complex business strategies that have achieved incredible results while working in a political environment with diverse stakeholders.

TJ received his B.S. from the University of Utah and his M.B.A. from Johns Hopkins University. He started his career in public safety as a firefighter, state trooper and flight paramedic in Utah.