Realizing the Importance of Encryption for Public Safety Operations 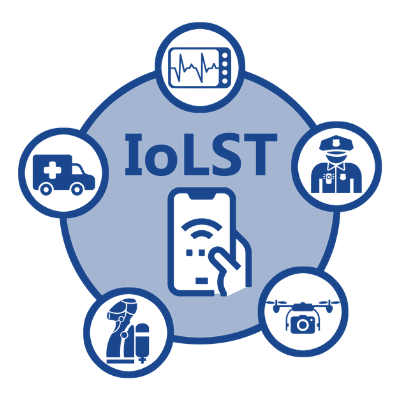 The Internet of Things (IoT) refers to the incredible network of physical devices around the world that are now connected to the internet, collecting and sharing data in real time. The Internet of Life Saving Things (IoLST) is a critical subset of the IoT that includes devices which are intended to help protect community life and property, including assisting public safety personnel in their daily operations.

By way of example, the IoLST includes devices such as:

The availability and variety of these devices grow each day. In addition, existing and planned smart city sensors and devices are, in many instances, considered IoLST and can be used to improve the public safety response in an emergency. Examples of types of smart city sensors that could be accessed to share critically important information in emergencies include those associated with streetlights and street cameras, parking, highway/traffic congestion, building and public surveillance, natural disaster detection (e.g, earthquakes, landslides, avalanches), and other emergency detection, such as public panic buttons, facial recognition technology, gunshot and audible recognition sensors. These devices and the amount of data identified and collected by the IoLST are anticipated to grow exponentially in the next several years.

The IoLST has the capability to collect and share useful data that is critical to public safety and, importantly, these devices need to have reliable connectivity to enable access to meaningful and actionable data by public safety personnel and other administrators. Networks such as FirstNet with priority, preemption, and encryption at all times provide the right type of network for IoLST. I believe we will see a proliferation around the world of public safety LTE networks that will enable the IoLST.

Consumer IoT companies are working hard to connect their existing consumer products in a way that also assists first responders. For example, smart watches and fitness trackers, which are used ubiquitously today by consumers, can send messages to 911 if a they detect a dangerous health issue.  Think about a runner that has a heart attack in the park while training and their fitness tracker is able to automatically detect the emergency health condition and send an alert to 911 with basic vital statistics, as well as accurate location data so help can be provided more quickly. Virtual assistant products like Amazon Alexa, Google Home, Samsung Bixby and others, as well as home automation and security systems, also have the ability to send requests for help to 911 public safety answering points (PSAPs) and provide incident information during emergencies, including potentially real time video.  In the future, next generation 911 systems will be able to process photos, data, and videos like never before. These existing commercial IoT devices for our personal convenience will be used more frequently in the IoLST space to provide greater safety and security to our communities and to first responders.

With the benefits of more and more IoLST devices becoming connected, the amount of data being collected and in need of analysis will become mind-boggling – literally terabytes and now petabytes of data being created by these IoLST devices.  This creates inevitable challenges to ensure that only relevant data is being accessed and analyzed by first responders and other public safety professionals. Reliable connectivity within the first responder community is critical, as well as the necessary network intelligence.  With the success of FirstNet and associated applications and capabilities now for public safety, for the first time, this “always on” connectivity over a reliable LTE network is available to first responders.  Connectivity from the home and from commercial users also will become more critical, so it is important that commercial LTE network operators continue to increase capacity and reliability, which will be positive byproducts of the deployment of technologies like the IoLST.

Increased data security, redundant and reliable power solutions, and quick network reconstitution also become imperative as communities and public safety rely more heavily on our LTE networks, devices and capabilities in times of emergency.  The good news is that with the nationwide deployment in the United States of FirstNet, a new ecosystem of broadband capabilities for public safety and IoLST applications has been created and forward-thinking companies are seeing the opportunities to create these new solutions.  But there is more work to be done and it is critical that both public safety and commercial users begin to recognize how these new tools will be used in the future of the connected public safety professional and deployment of smart cities, and provide insights to technology providers, public safety and government regulators to ensure these technologies are responsibly developed and deployed.

The IoLST is dramatically altering and improving the way that first responders do their jobs and impact our communities.  There are significant new benefits and challenges to the use of these devices, and the Public Safety Network looks forward to continuing to support those innovative technologists who will become part of the global IoLST surge. 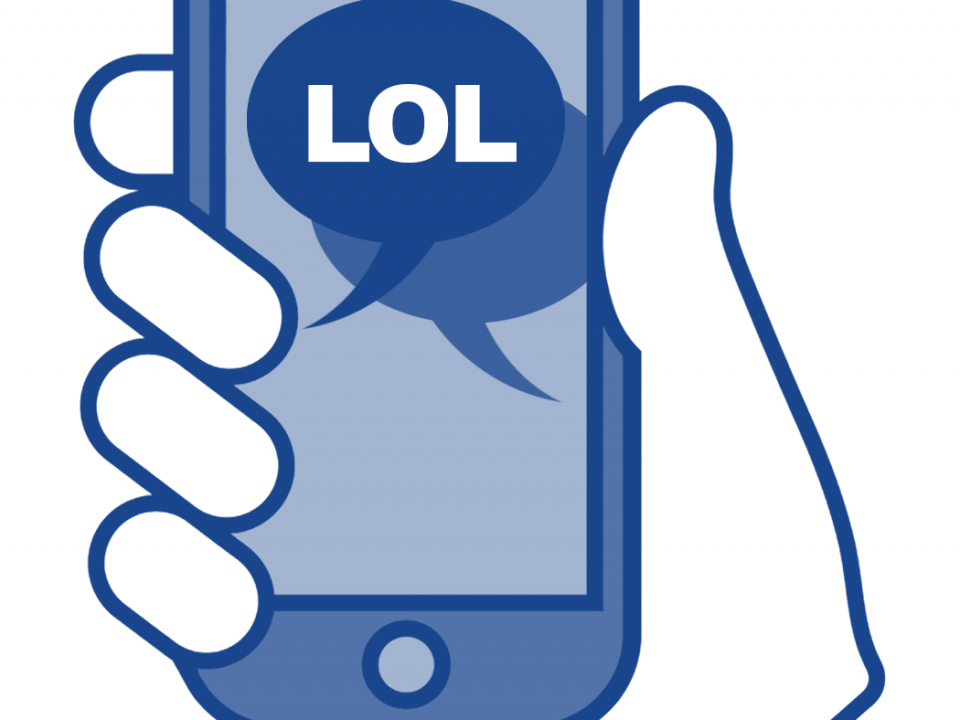 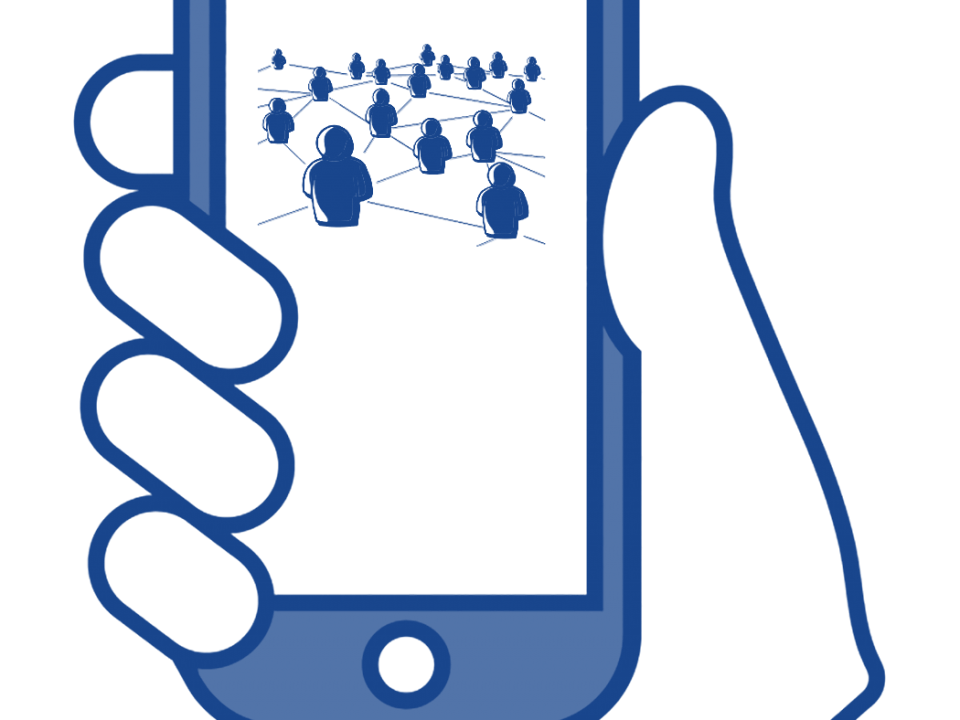 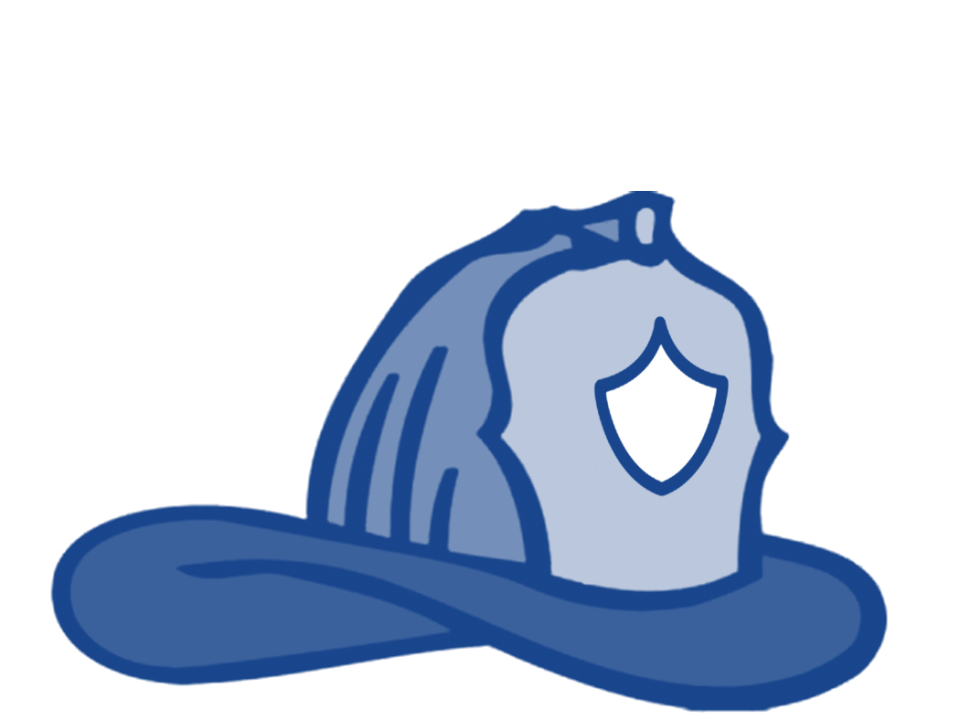 The Real Fire Service Burn Out