Listen to the Voice of Your Public Safety Customers 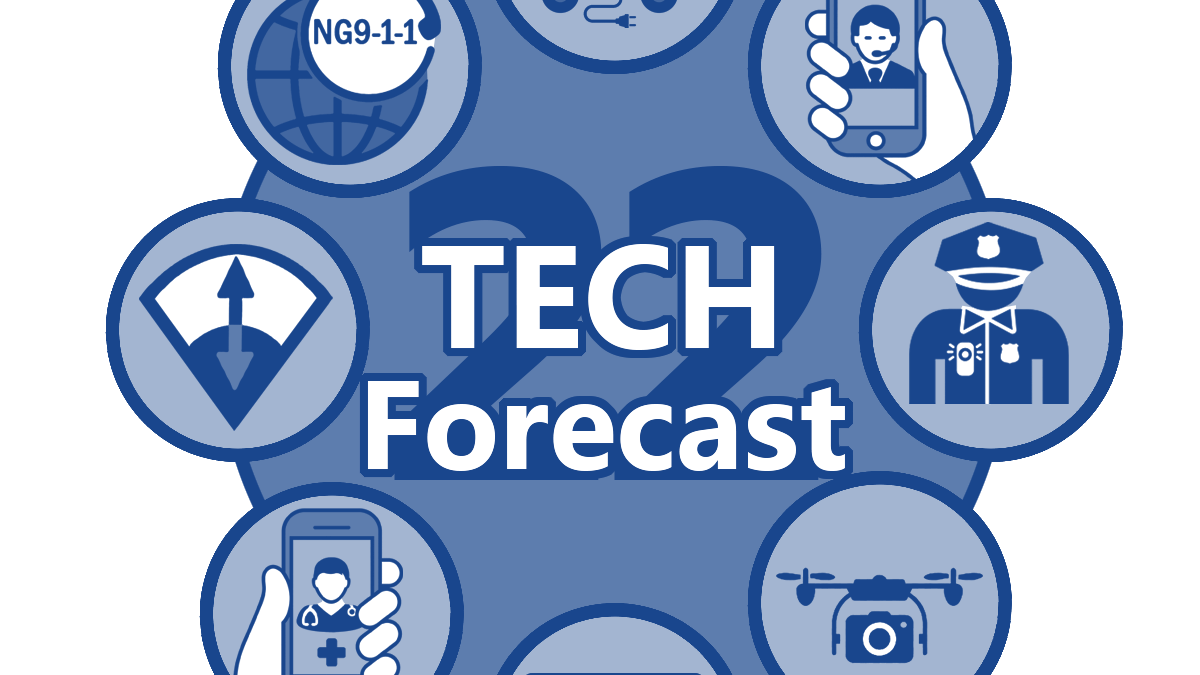 Looking ahead to 2022, instead of making new year’s resolutions – i.e., those goals we hope will come to fruition – we thought we’d share our forecast for public safety technology in 2022. We’ve identified emerging technology, early adopter and testing trends, and what we think will happen to support our first responders.

Here we go with the top 10 list of what you’ll see next year:

Venture investment in Series A or earlier rounds will continue to flow for start-up public safety technology companies, and follow-on investments for Series B or later rounds will grow, and mergers and acquisitions will increase significantly.

Here’s to a fun and exciting year in public safety technology! If you want to chat further about any of these topics, feel free to reach out to our team. 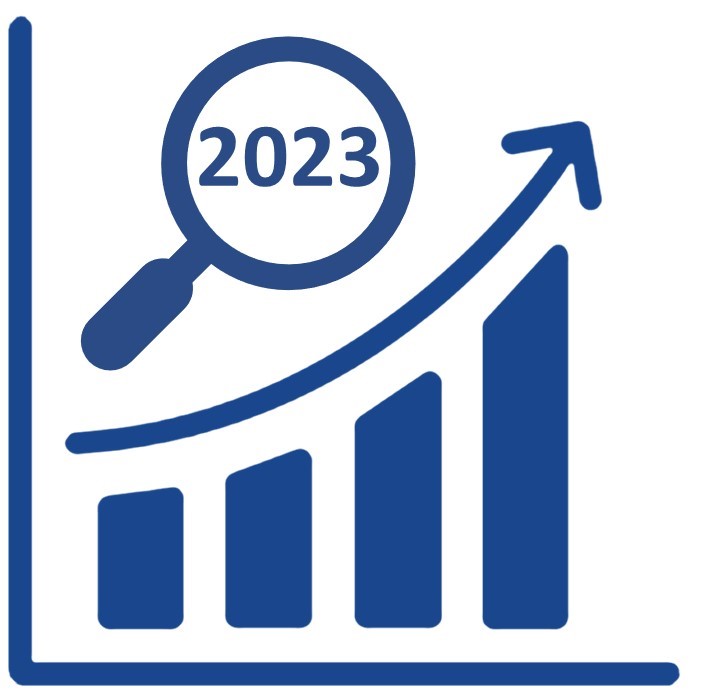 Looking Forward by Catching Up 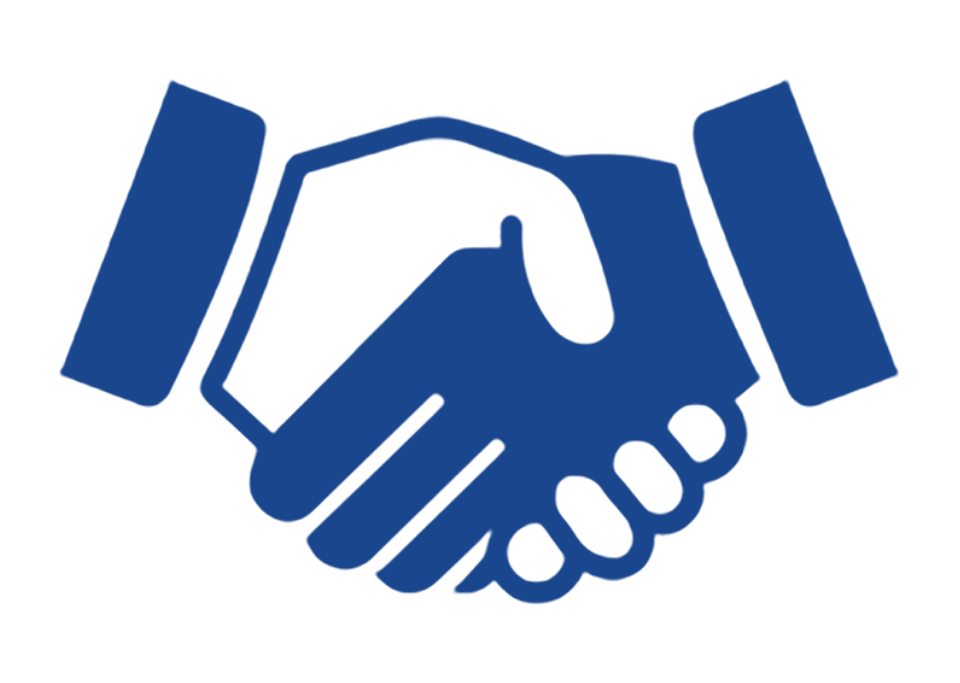 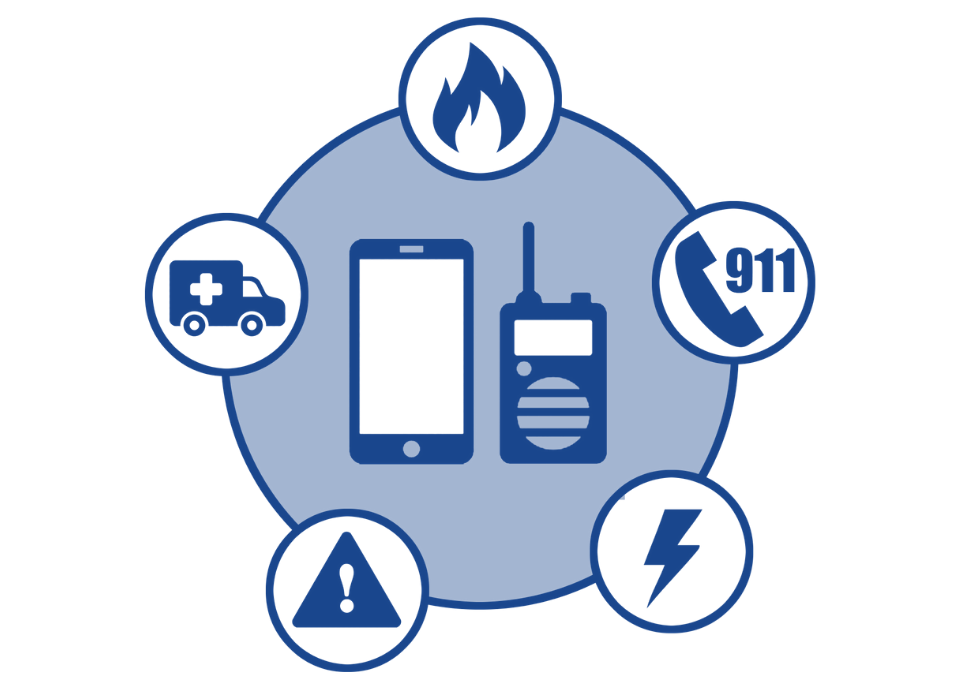